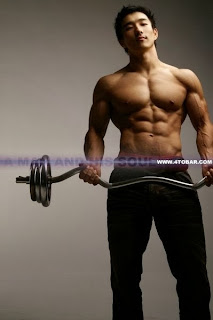 I'm writing the next story in my Dragon's Keep series. Of course, those who know me, completely understand my wild attraction to men of Asian descent. So, I'm inviting you to meet, Zihao. He's a guardian.

He's the hero in my latest Dragon's Keep series. Last night, he sat down and talked to me for hours. I wrote nearly 4,000 words in his story just listening to him.

A few thing that emerged about Zihao.

He's dedicated to protecting Sonya.
He's a fierce warrior and takes his duty very seriously.
He's a dragon shifter + of mating age=One hell of a story.


Of course, Zihao is just the latest edition to a long line of sexy dragon shifter heroes. If you haven't read my Dragon's Keep series, please grab copies today. Try Seadragon and Firebreather. 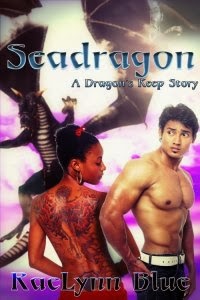 Second book in the series.
4.2 Stars on Amazon.com.
"I loved Anika and Draco!!! A very short storyline, but creative, entertaining, erotica and a unsolved murder! Nice... Keep up the good writing!"

Blurb: There was something to be said for the expression fiery passions. From the moment Draco Watatsumi Lo Jin realized he'd go into the phase his people called dragon heat, he knew he'd be craving, needing, wanting one woman. Not just any woman. Anika Crews. When he was accused of acts that shamed his name, his brother, his kind, she'd stood by him, helped him. And in that time, he'd come to realize that there would be no sharing himself with any other female. No committing his existence to a mate unless it was her. He'd swim the seven seas if it meant he could have her in his arms. After all, he was a seadragon. 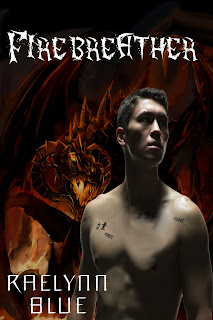 First book in the series.
Blurb: For Angelina Brown, everything that couldn’t be proved with science was basically unnecessary; including love. Her outlook on the emotion was clinical, almost detached. That is until she found herself mated to one of the dragon shifters in a resident horde that she helped look after as an expert dragontologist.
Ryuu had two issues. One, he needed to find a mate and fast. Two, he needed to solve a murder even faster. The first issue is taken care of when his mating to Angelina pretty much drops into his lap. But after an incident that leaves his confidence shaken, he begins to wonder, is the good doctor with him because of her heart’s curiosity or her brain’s?
Stuck together through an unbreakable bond that is as old as time and just as strong; the pair finds themselves not only trying to figure out who their surprise arsonist is, but whether or not they should follow the lead of their emotions.font-family: verdana, arial, helvetica, sans-serif; font-size: x-small;">