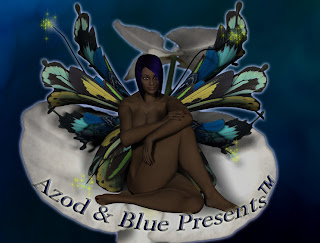 I was already writing for several years, when I met Shara Azod. Although these are not an actual series stories, these are all the stories, currently still available, that Shara and I wrote together. They still feel like a series, of sorts--Azod&Blue. 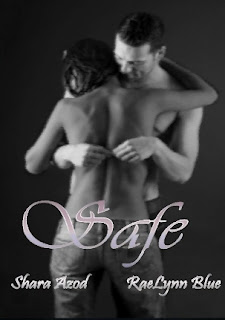 Title: Safe
Blurb: Good Catholic wives didn't leave their husbands- Briony expected to live the rest of her life loving a man she could never have, chained to a man she despised all because she had made a horrid mistake.


Quentin hated at not being able to save the woman he loved from the brother he had grown to disdain, but when Bobby Ray raised his hands to his Briony, he swore to make his sister-in-law a widow.

Finding his brother dead and struggling to find out who was after Briony, Quentin vowed he would stop at nothing to keep the woman he loved Safe. 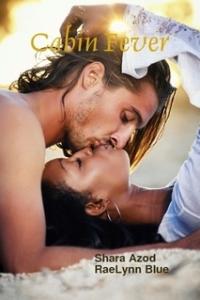 Title: Cabin Fever
Blurb: Uber-busy and highly successful Chanta Nicholson thought she had kept all her secret desires carefully tucked away in her diary. Her husband, Drew, while a good man, wouldn’t condone the type of lovemaking she wanted. She liked it rough and wild, but there was no way conservative, straight-laced Drew would even begin to understand her needs. Drew Nicholson could feel his wife slipping away from, hiding behind her cell phone calls and busy late nights at the office. There wasn’t any way he was going to let Chanta go, not without a serious intervention. He’d read her diary and knew what she needed. Most importantly, he knew how to give it to her. Locked in a cabin tucked away in the Canadian forest, Drew and Chanta can’t just kindle a fire, they must make their love burn like cabin fever. 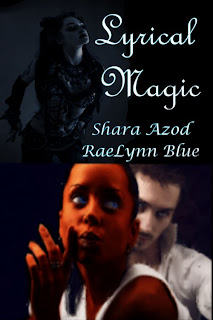 Title: Lyrical Magic
Blurb: Four thousand years ago Daffyd suffered a tragedy he was sure he would never get over. The Bard of his people was convinced he would never sing again. Closing himself in his castle he resolved to never love again. The price was just too high...


But then came Shiri. What was it about the woman, this mere mortal, that could lure Daffyd out of his self-imposed exile? Why does she call him more than any other? Even more than the wife he lost. Why did she weave a spell so magical it made his heart sing? He had no choice but to use everything in his power to bring her to him.

Shiri was much more than a mortal, more than Daffyd could ever imagine. With powers all her own, she set him free and released the magic in the lyrics of his song. 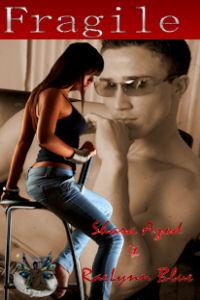 Title: Fragile
Blurb: Cayla was not the typical gun shot victim. A quiet waitress, she was brutally gunned down coming out of the neighborhood corner store. There was nothing taken, there was no motive, just a fragile, broken woman lying on the cold, broken sidewalk. Kale was not the easiest cop to get along with. Biting and sarcastic, he worked alone caring for little but the job. There was something about this case that Kale just couldn’t let go. There was something about this victim that called him unlike any other. Can they heal each other or will it just be a bandage on their wounds and they still fester?

We wrote together for years, so there are other titles. Find them at Sharaazod.com.
Posted by RaeLynn Blue at 12:30 AM