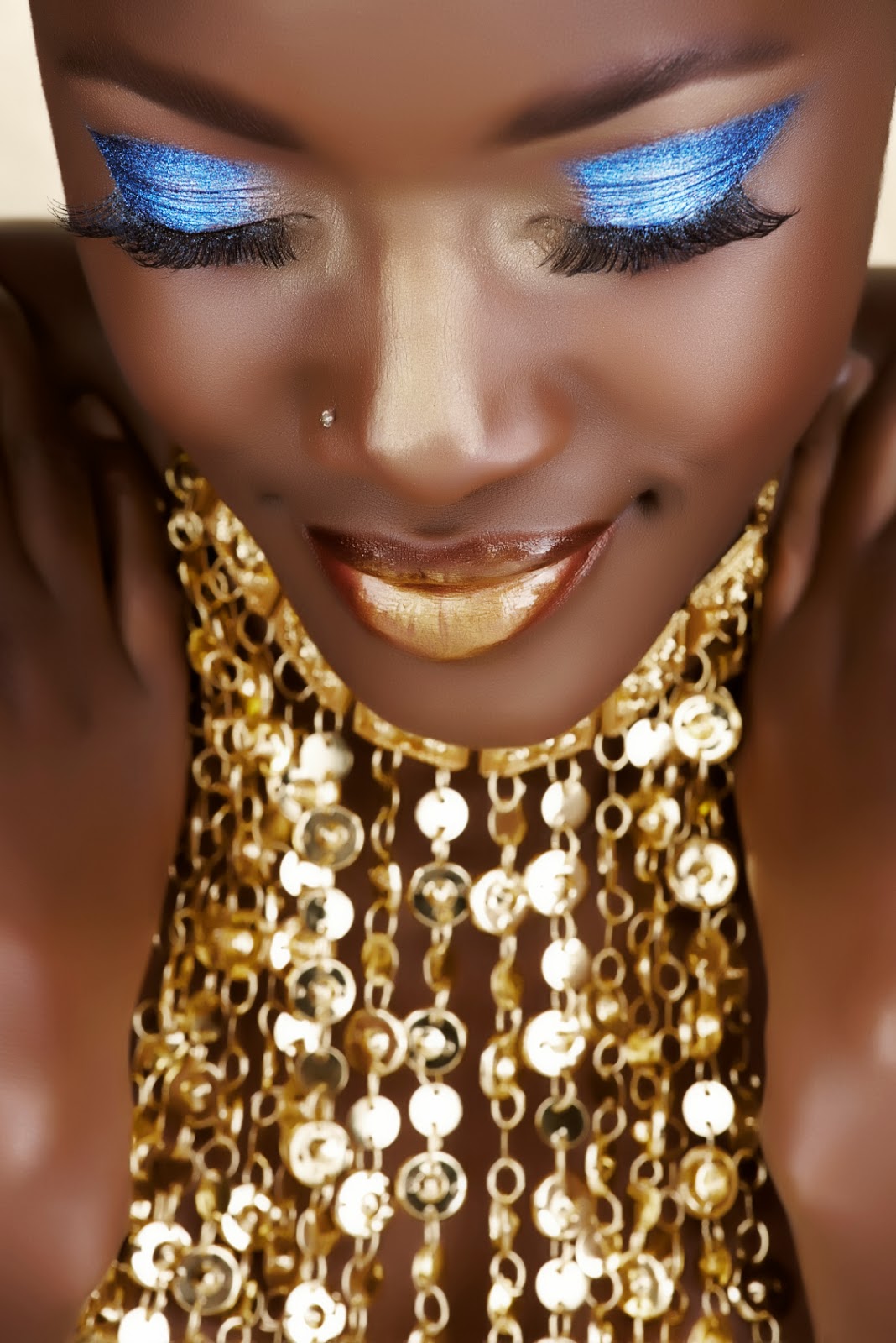 Each Monday, I am going to spotlight one of the characters in my books. This Monday, I am spotlighting, Misaki Kenji, the heroine of my urban fantasy, The Onyx Scion.

Misaki is having a difficult time. She's lost her husband to a murderer. In the land of Humania, where faires, trolls, pixies, and humans intermingle in the urban metropolis, Misaki is tucked blissfully away in the Osir Providence--until today.

Shattered by grief, she’s discovered draped over Otieno. Accused, shunned, and labeled a murderer, Misaki must find out who really did kill her husband or join him in the after life.

There's hope--Kenton Kingsley, a Royal Investigative Knight  arrives to investigate her husband's murder, Misaki must convince him that she didn't kill her love, or be hanged. One thing Misaki knows for certain--someone killed her husband and she's in danger. Far away in the cold providence of Osir, blood runs cold beneath the icy landscape and the hush of snowfall muffles the cries of murder and betrayal. Kanton and Misaki are soon swept up in a tale of greed, power, and conspiracy centered around an ancient poem. One which speaks of a lost scion, and the sole heir to the Dark Elves’ throne.

Facts about Misaki:
1. She works for one of the powerful lords in all of Humania.
2. She's very good and negotiations.
3. She's been told of a prophecy, of a lost scion, that will return and rule the Dark Elves' throne.

The Excerpt: Get your copy of The Onyx Scion today at Amazon, ARe, and BN.com.Also available in Print.