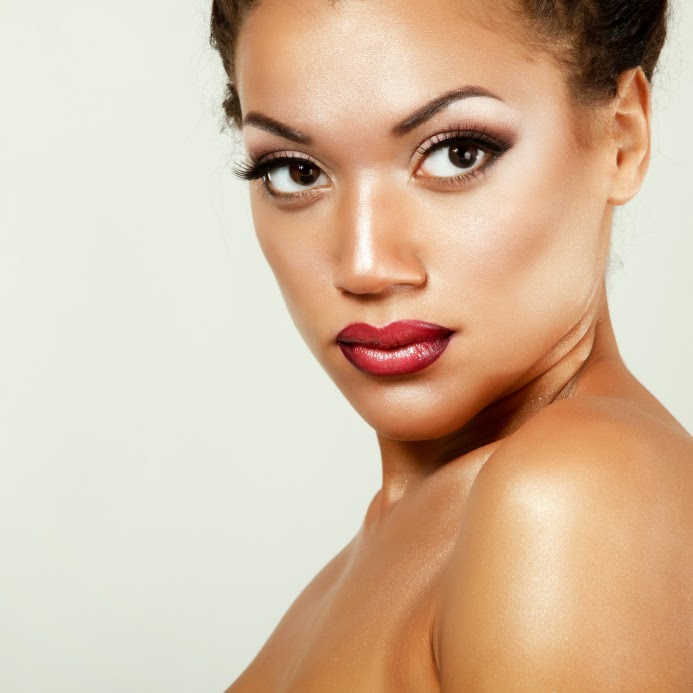 Each Monday, I am going to spotlight one of the characters in my books. This Monday, I am spotlighting fierce freak party organizer, Dante Divine of Divine Party.

Dante lives in Chicago, and produces the sexual explicit and wildly popular Divine and Inferno Parties.

Yet, when your livelihood comes from creating and assisting others with their sexual fantasies,it leaves very little for you. Sex is a business and lacks appeal.

Burnout, Dante decides to sell the business and move on with her life.
Facts about Dante:
1. Has two bodyguards who she's known since she was in third grade.
2. Is a Chicago native.
3. Knows karate

Meet Dante for the first time in CASHMERE SKY. She finds her love in DIVINE PARTY.

Except from DIVINE PARTY


Dante took that moment to look at Kenshin—a habit of which she never tired. Dressed in fitted bleached-khaki pants, a soft yellow button-down shirt and shoes, he looked like every other businessman at the Divine party—with a catch. He resembled a model; the others, merely businessmen. These tamer gatherings required people to be fully dressed and catered to clients who wanted a more refined party. By contrast, Inferno parties set sexual fantasies on fire. Scorched inhibitions to ashes. The Divine parties, well, were divine, Olympus-type gatherings, hence the white dress code and royal ambiance.
Unlike most of her clients, Kenshin didn’t discriminate; he came to both types of parties.

The first time she saw him was at an Inferno party in Kenosha, Wisconsin. A small gathering, she had thrown it together last minute at the behest of a local politician. Thinking back, she recalled she had worn these exact same stilettos, a hot pink corset, garter and nude stockings. She liked that corset! Her matching studded collar had caught his attention, thus bringing the gorgeous man into her orbit. He’d placed his muscularly fit torso on display for the Inferno members. Speechless, she had to force words through her own gaping and salivating mouth just to answer his questions. Because of the nature of her business, she’d seen thousands of men nude, but Kenshin blew the others away. Her buttoned-up Asian was fine. His dragon tattoo, a jade green ornate illustration crawled over his right arm, down his torso and across the beginning of his abs. Such intricate details and vivid colors, it stole her breath. Muscles, cut and well-defined, caused the dragon to ripple when he walked, lifted a wineglass or groped an ass. Floored, she wanted nothing but him that night, but so did many others—paying others. Backing off, she attended to her duties as a hostess, leaving others to swoon over him.

At times, she regretted her decision not to press for his attention that first night.
Taking another clarifying breath, she pushed the idea and the memory of Kenshin’s athletic body and his roaring dragon out of her mind. She did love the Japanese, but physical attraction meant very little to her anymore. She longed for something more substantial.

“So, go after that cute little blonde in the Greek toga,” she suggested to him. To her it sounded half-hearted, and she figured Kenshin would pick up on it too.

“There are none like you. Trust me. I have tried to find them. They do not exist.”

“That’s a very kind thing to say, and it is true. There’s only one Dante. But I’m not on the
menu.”

“Even better. I want you all to myself.” Kenshin turned around to face her.

Dante laughed until he stepped in front of her, blocking her view of the dance floor, hell blocking her view of everything. He pushed his mask into his hair, revealing his face. Gazing down at her, his almond-shaped eyes seemed to glow like melted chocolate. He smelled expensive and exotic. Wrapped up in his close proximity, his scent and the thudding heat of his body, Dante squeezed her thighs together to try to satisfy the budding arousal. The look of lust on his face made her even hotter.

“You have before¼that time in Kenosha¼”

“It’s different now,” she said, avoiding eye contact. Something about the sincerity in his eyes pricked her resolve.

Dante stepped back from him before her senses made her do something she could regret.

Not that she really thought she would regret being with him, but she made a promise to herself that she wouldn’t engage in brief, short encounters. The emotional havoc wasn’t worth it.

He scowled in confusion. “Are you pregnant?”

She smiled and decided to share her secret. “Really? No, Kenshin. I’m retiring. This is my last party. So, I want to savor it.”

Poor guy. He really must love her parties! Perhaps that was all he had in his life. Shaking her head, she touched his arm to comfort him. “I know you enjoy my parties, but there are others.”

He smirked. “You don’t understand, Dante.”

“No, really, I do. I get it. My parties are the best, but there are others. I’ve got contacts.

Some in Madison too. It’s a drive but…”

Kenshin threw back his head in obvious frustration. He leveled a look at her that gave her pause. Clearly, she’d missed something.

“You must forgive me. You’re right. I can attend any party. But I don’t come to these parties for the food, the entertainment, or the dancing.”

“So, why else attend a party?” Dante was thoroughly confused about the situation. If he can get food and adventurous sex at any freak party, what is his problem?

“For you. I come to these parties for you, Dante.”

End Excerpt
Grab a copy of DIVINE PARTY from Amazon or Beautiful Trouble Publishing
Posted by RaeLynn Blue at 12:30 AM